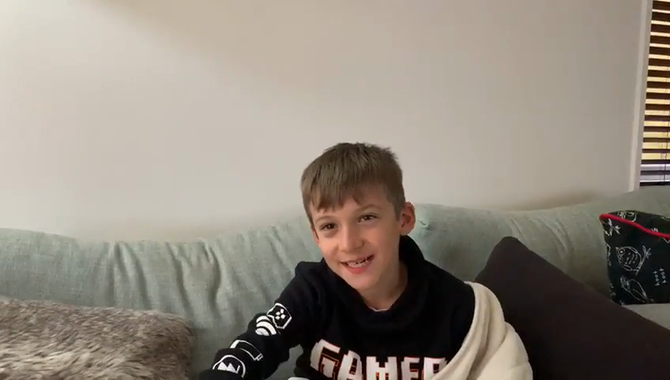 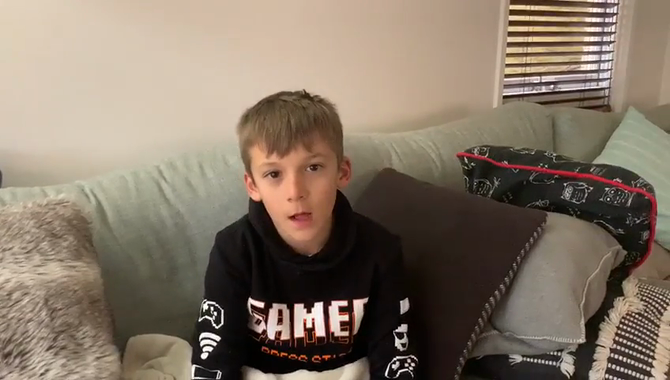 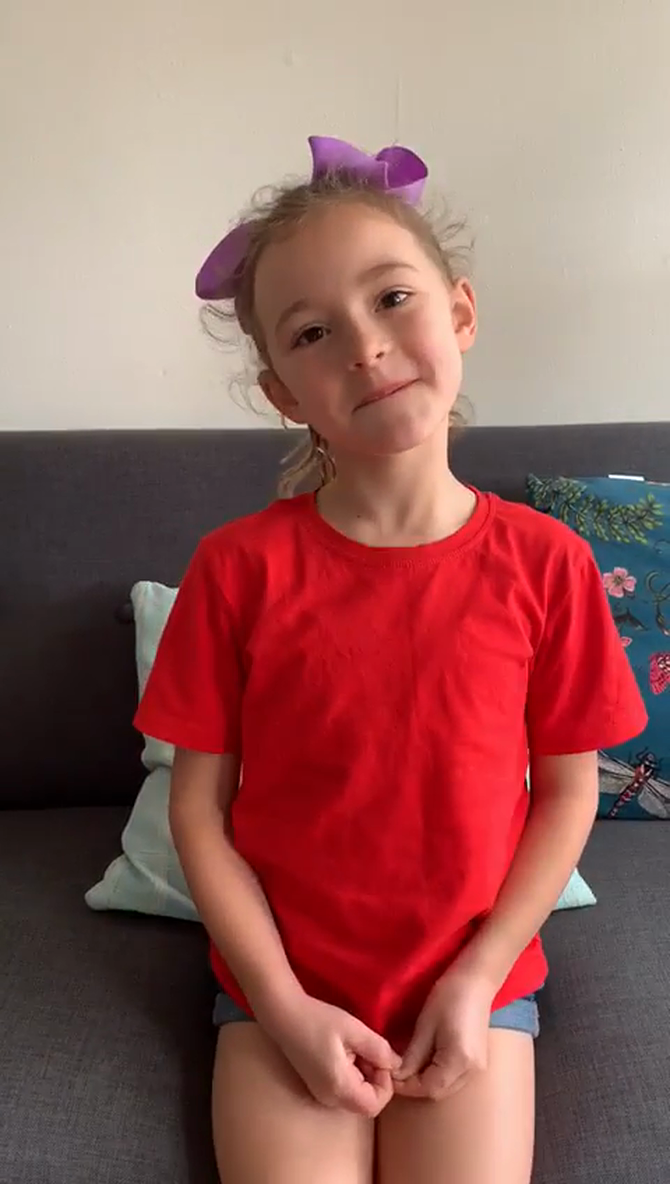 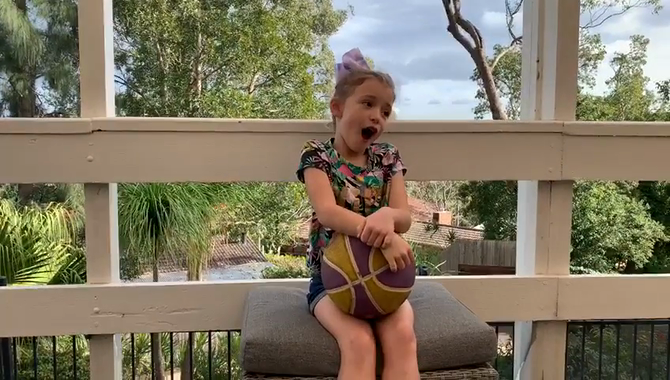 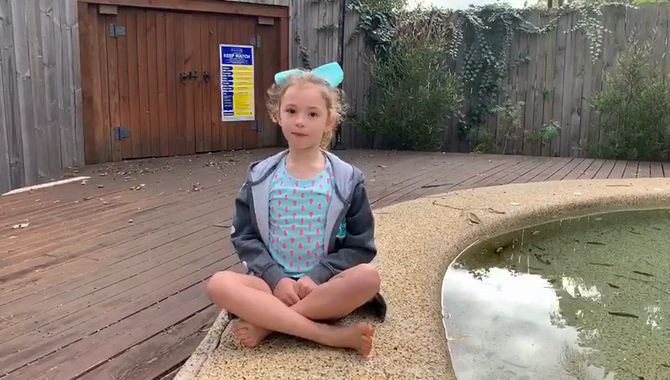 The KS2 team at the White Peak Federation

New South Wales and Victoria have been worst affected

Bushfires can have a considerable impact on our physical and mental health, with some symptoms lasting long after the blaze is extinguished. And our children are amongst the most vulnerable. Anyone with asthma is at risk of inhaling the small particles that float in the air. Water sources and other amenities are also at risk of being disconnected. We are lucky that we don’t live close to the areas that bushfires affect.

There are seasons for bushfires here – usually our summer months where there is no rainfall and the land and trees are very dry.

Yep – nature, where branches rub together and also tourists and walkers that go into the bush and have bbqs or smoke and don’t dispose of their rubbish properly or extinguish them properly.

Bushfires stay alight and spread for many reasons - including the wind speed, temperature, and the amount of debris in the way. A combination of the intense heat and strong winds during Australia's summer months has made the fires spread rapidly across parts of the country

Firefighters are spraying water and fire retardant from planes and helicopters as well as from the ground. But fighting bush fires is extremely difficult and often authorities have to focus on just stopping the spread, rather than putting the fire out.

After initial devastation of the fires, impacts are ongoing. An estimated billion animals, and many more bats and insects, are likely to die in total over the coming weeks and months as a result of lost habitat and food sources.

Indigenous communities and archaeologists fear thousands of historic Aboriginal sites and artefacts have been damaged — or destroyed — by fires that have ravaged Australia. These places are essential for understanding the movement of people in Australia and hold huge value for Indigenous groups.

Since September, conflagrations have razed more than 10-million hectares of vegetation, mostly in the eastern states of Queensland, New South Wales and Victoria — one of the largest events on record.

Much of the area destroyed was in national parks and other forests, where tens of thousands of important Indigenous sites are found, including many that have not been officially recorded, says Tiina Manne, an archaeologist at the University of Queensland in the Gold Coast and the president of the Australian Archaeological Association (AAA), which represents the interests of the country’s archaeologists.

Bushfire management can be separated into two categories:

How does national environment law apply to firefighting activities?

In the case of emergency bushfire suppression and containment activities, protecting life and property is always the overriding concern.

National environment law generally does not restrict responses required to manage bushfire emergencies, nor does it regulate measures taken to fight fires.

Most probably – which is a shame

I love aboriginal art as  it tells a story.